The Swiss company SIGVARIS, 100% family-owned since it was founded, is the global market leader in the manufacture of medical compression garments and celebrated its 150th anniversary in 2014. The company was established in 1864 in Winterthur. For about 100 years, SIGVARIS produced “rubber-elastic textiles”, which it sold both in Switzerland and abroad.

From 1958 to 1960, the company collaborated with Dr. Karl Sigg and developed a medical compression stocking to improve venous function and relieve venous-related conditions. The product portfolio was expanded in 2009 when the WELL BEING and SPORTS lines were added to the main MEDICAL line. WELL BEING stockings have a preventive function and relieve the early symptoms of leg conditions. SPORTS products improve athlete performance and recovery time.

The company can look back at a successful track record as it moves continuously towards the future, in keeping with its motto “Every day a step further”. Customers around the world include pharmacies, chemists, orthopaedic and medical specialist stores as well as doctors and hospitals. The Group produced about 8 million pairs of stockings in 2014 and generated revenue of around CHF 250 million. 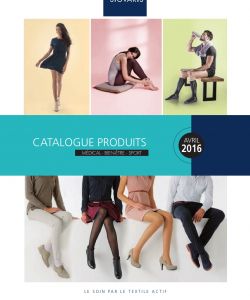 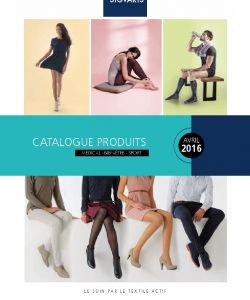 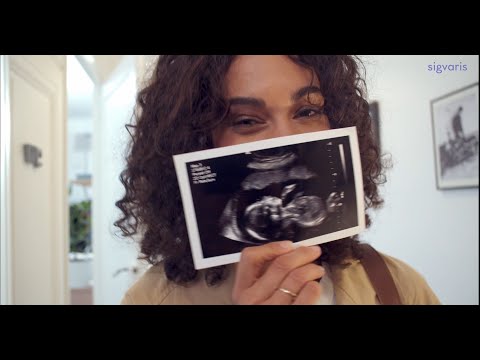 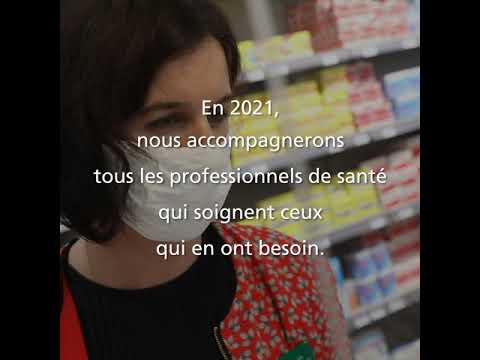 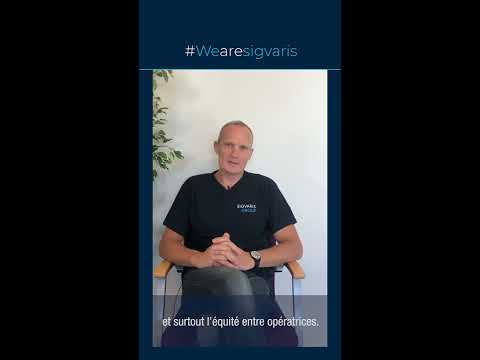 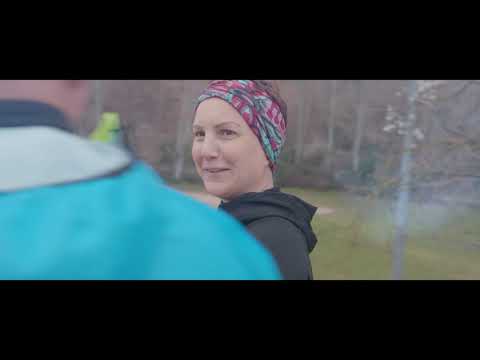 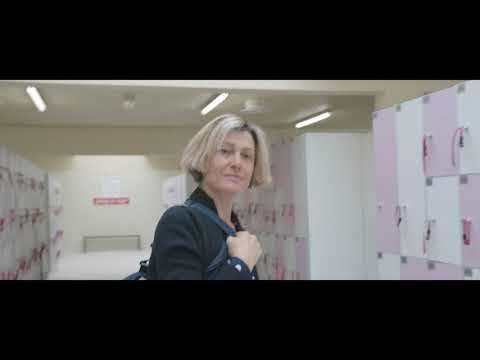 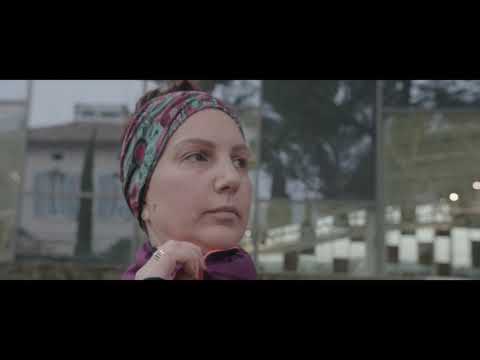 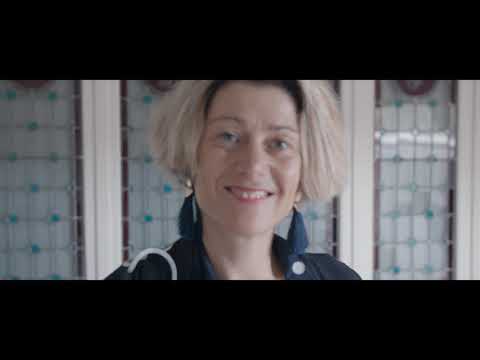 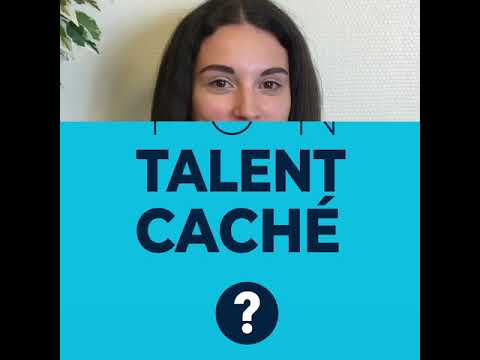 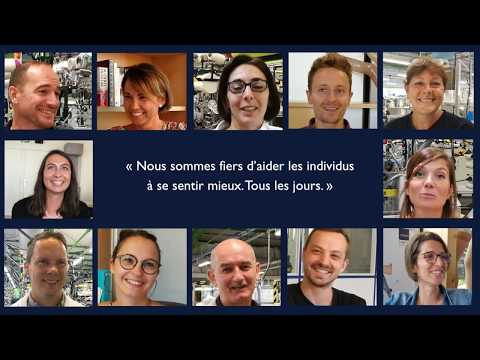 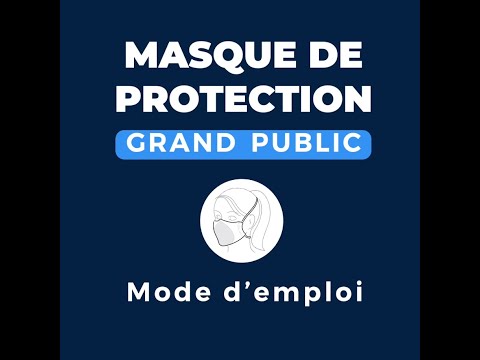 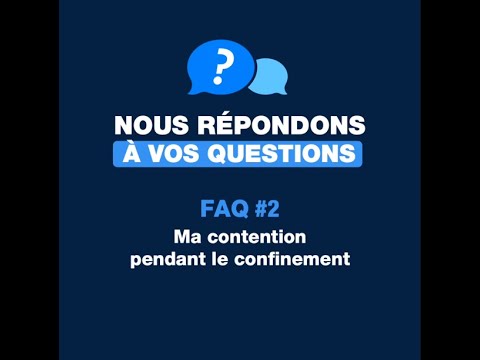