IST KOMERC-SANDA LTD was established in 1991 as association for production of female tights. Since its establishment till today, the company has built far known image and became famous Macedonian brand SANDA.

The main activity of the Company is production and selling of female tights, and since 1994 the production increased, including high quality underwear and swimming suits.

Currently the company has 70 modern machines and 40 employees, led by successful management team, which aims at increased production and spreading on more markets. 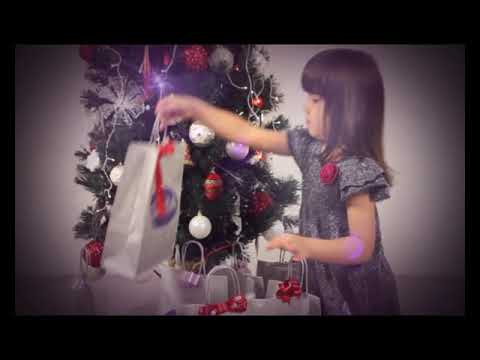 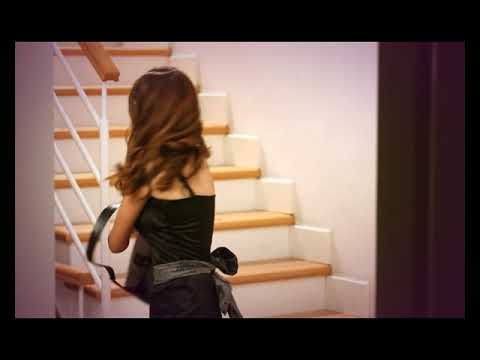 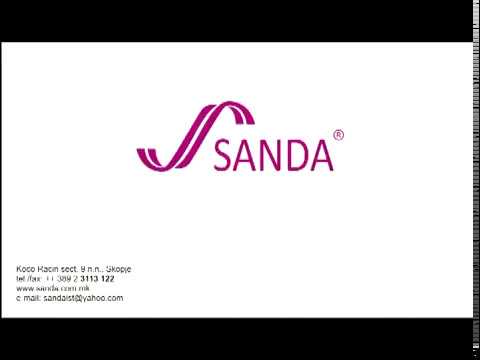 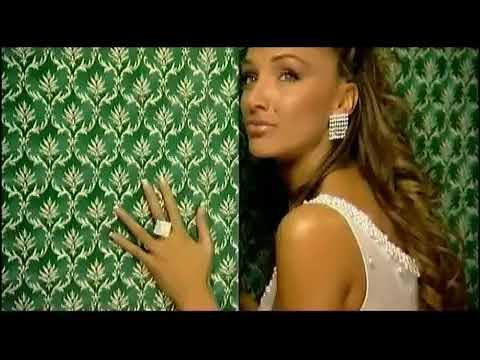