We like legs. Long ones, short ones, shy ones, strong ones, we like them all. So five years ago, we decided to design something that would show them all off, starting here in Paris, where they're affectionately known as gambettes. The mission: design and deliver two pairs of tights to you every month. (In a box slim enough to slip through a mail slot.) Tights so chic you'll forever say no to pants in favor of skirts, dresses, or shorts. Anything that shows off those jolies gambettes. This isn't about being sexy, but free: free to do what you want, where you want, the way you want. Everyone says Parisian chic is about looking "effortless." We say it's about looking like you know where you're going. Like a Parisienne climbing stairs in Montmartre, or clacking her heels along the Left Bank, or tipsy-dancing down the Right, until finally tiptoeing through her front door just in time to greet the dawn. 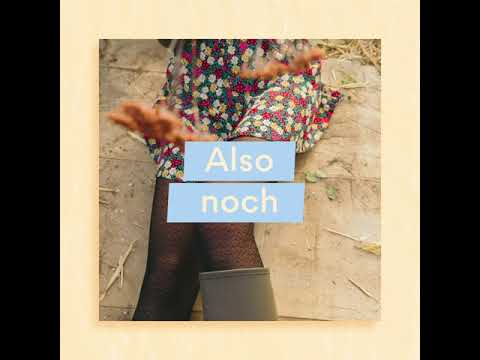 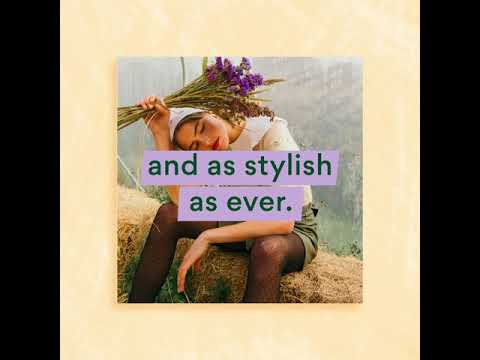 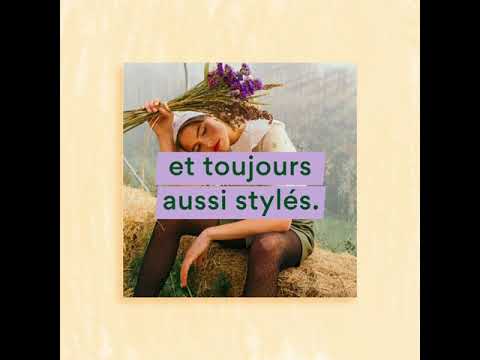 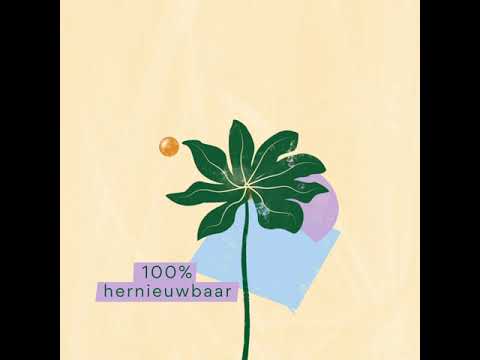 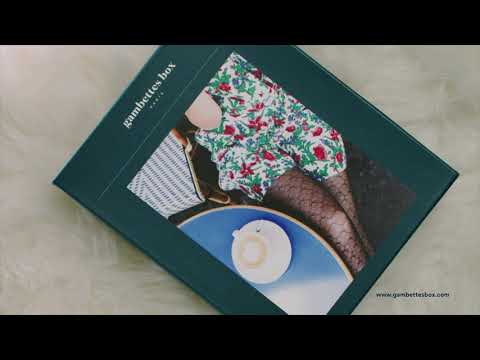 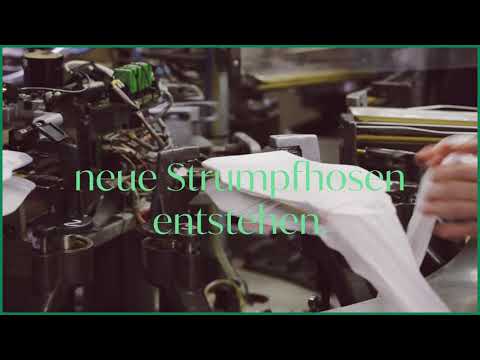 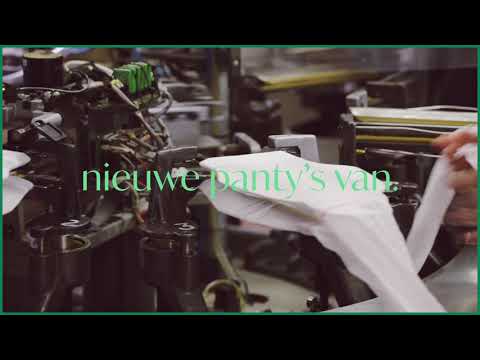 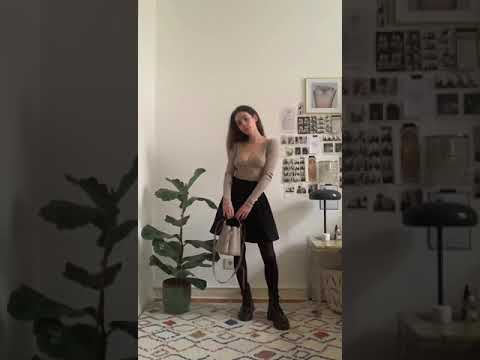 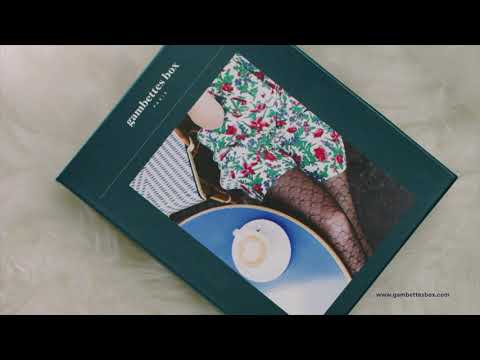 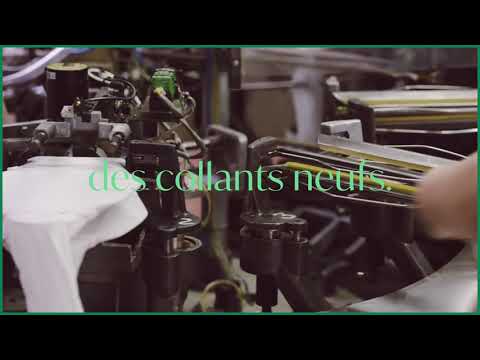