In 1947, a few years after the end of the war, Atsugi's founder Rokusuke Hori established Atsugi Henshoku Inc. This was a time when food was still in short supply, but many women still made a great effort to dress fashionably, inspired by the feeling of the new era. Whenever Mr. Hori saw these women, he expected that this dreary period would come to the end, and that they would be able to freely enjoy beautiful dresses before long. His dream was to contribute to the beauty and comfort of all women. Around this time, he happened to encounter a new material, nylon. This started him on the way to being a pioneer in the field stockings and eventually evolved into the present Atsugi. In that time, the stockings mainly had seams in the back. Women were troubled by the skewing of the seams when they walked. In response, Mr. Hori began to develop seamless stockings that were easy to wear. In 1955, he was the first in Japan to launch the full-scale production and sales of seamless stockings. Since then, Atsugi has announced an array of technologies for its products that were firsts in the industry. These innovative products include panty hose in 1968, Full-Supporty pantyhose in 1979, All-Supporty pantyhose in 1989, Miracarat made from ribbon-shaped nylon thread in 1994, Comfort made from speciality yarns that casts off moisture in 2000, and the Miracarat photocatalyst series in 2004. These products attracted great attention when they were released as items that paved the way to a new age. "Contribute to the beauty and comfort of all women..." This passion by our founder Rokusuke Hori has been passed down as a policy, and is the foundation of Atsugi. The Planning, Development and Sales Divisions shall work together and dedicate themselves to continue for creating new technologies that are firsts in the world. 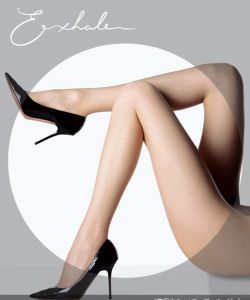 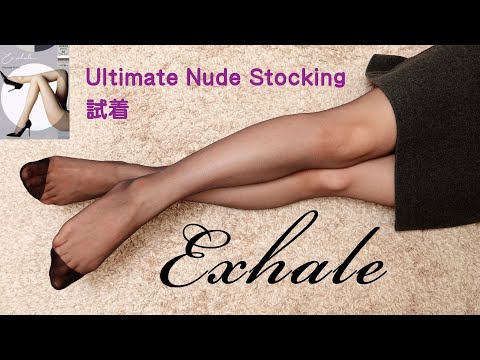